What game are you playing?

What game are you playing? whatever platform. Post a screenshot of yours (if possible).Just starting up Final Fantasy XII and I have a feeling I am in for quite a lengthy game. It's actually quite good so far, far from what I would have expected even. 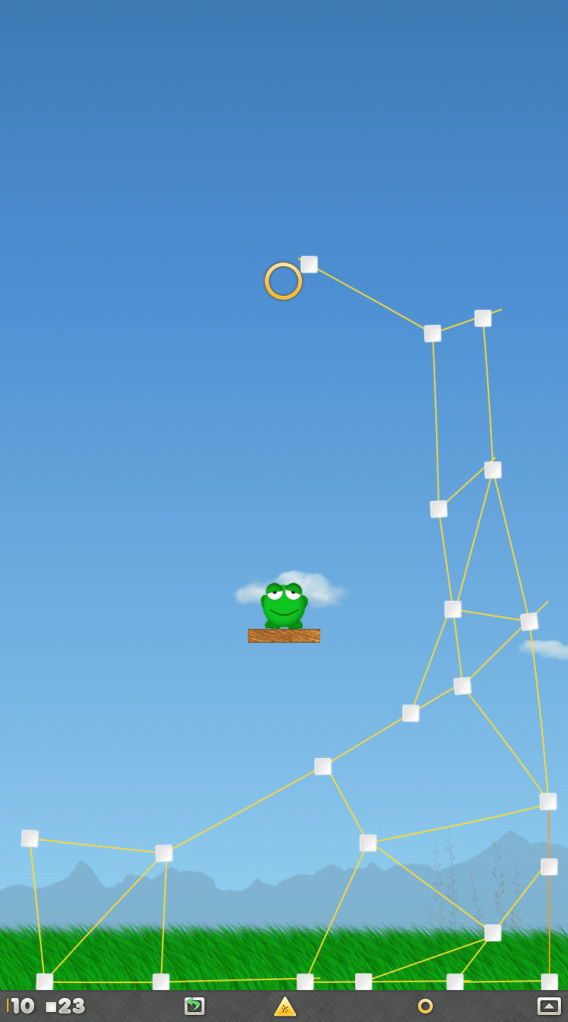 I'm playing Wipeout HD ad Infamous thanks to those beautiful hackers. <3 Loving Wipeout even though I have played most of it from Wipeout Pure on the PSP. Infamour is okay, I was interested in seeing how it stacked up to Prototype as both games are kinda similar (superhuman + sandbox style) . It definitely looks better than Prototype and the gameplay mechanics are a bit more interesting (climbing up buildings is cool, instead of just running and jumping mega high). That said the storyline isn't as interesting, fleshed out in a fairly weak and rushed manner with short comic book style cutscenes, and Alex Mercer from Prototype is a better character. I think if Prototype had been done in the style of Infamous, it would have been a good game.

I'm also playing Singularity atm, which is kinda cool. It's a cross between Metro 2033 and Bioshock. I got stuck at a stupidly difficult bit in it with some exploding bugs and gave up for ages, but I got my brother to do it for me and now I'm continuing with it.

Infamous 2.
SO MUCH FUN.

I played a bit of Duke Nukem today. Seems alright from what I've played,

Fallout: New Vegas on PC, still. Even I can't believe how much I've been playing this game. I thought I had done enough when I got it for 360 on launch day, but as with FO3 and TES4, buying it again on PC breathed new life in to it. 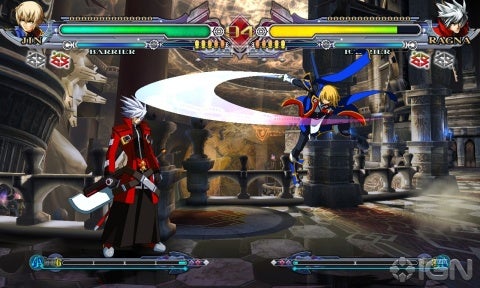 And a whole heap of others I've procrastinated and abandoned along the way... but mostly Xenogears.

I recently just hacked my wii. So No more heroes 2, red steel 2, super mario galaxy 2 and pretty much every other wii game. But my 360 got the RROD and I am on a mac, so im super limited. but if you all have any non-lame wii games to recommend do so. becuase wii is going extinct. haha

Rainbow In The Dark

Fallout 3
CS:S
Thief: Deadly Shadows
Quake 1 & 3
Kind of Oblivion, when I can forget I like FO3 way more.

I'm playing LA Noire at the moment. Awesome game! I never knew the 40's were that brutal.

just finished Halo Reach.. No plans as of yet though eyeballin` Duke Nukem!

I am starting to catch up to the game I have and haven't played/finished.

At the moment it is:
Bad Company 2
Stalker: Shadow of Chernobyl

I had actually progressed a lot on Stalker a few years back but then I got a glitch that kept kicking me out of the game. Probably needed to update the patch but that would mean to start the game all over again (really stupid game programming). Here's hoping this time it goes better.

Rainbow In The Dark

Crap, forgot about Metro 2033 and the STALKER series! I ADORE them, and anyone who gets an opportunity should play them. Metro has the best immersion and tragic feel of any game I've ever played, and truly terrified me in some instances.
Were you playing Clear Sky Edika? That one always messed up for me, imo it was the low point in the series. Shadow of Chernobyl was great though a little buggy, at least it was completely unforgiving.

If you have them on Steam they should update to the latest versions which should kill most bugs. Call of Pripyat has to be my favourite though, very balanced and a little more accessible for general audiences with the much-needed improvements to game maps and addition of home bases.

Right now I'm pretty much just focusing on COD: Black Ops so I can hit Prestige 15. I'm waiting for Battlefield 3 and Deus Ex 3 to come out this fall, and once Duke drops in price I'll grab that too!