The models you believe were discontinued too soon?

Pictures of guitars I don't even own anymore!

CrownofWorms said:
A couple RR's that are out of production

The 7 string Rhoads was never IN production - it was a limited run for Ikebe in Japan.

The Giver of Likes Big PG and JP fan. But I'd love to have the PGM90th anniversary model though
Click to expand...

WHOA. I've no idea a JPM can have that kind of quilt

I've been GAS'ing for a Schecter Hellraiser Sunset FR for a loooong time now, but they're next to impossible to find here in Denmark, and now that they are discontinued it makes the search even harder! >.<

also, Wasburn should put the CS-780 into production again! I almost bought one as my second guitar, but at the time I hadn't been playing so long and thought that the Floyd system would be too much for me to handle... I STILL regret that I didn't just go for it.

When I started playing guitar I was heavily into SlipKnot and Mick Thompson was my idol. I would love to have his red signature BC Rich Warlock, but it was just too expensive for me. I ended up partly living out my warlock fantasy by buying a 7string Warlock (like the one previously mentioned in this thread) which I sold recently because it was collecting dust...

...guess that's some of the guitars I "miss" the most?
Both my style and taste have changed since I started playing. In the beginning I wanted something that looked cool, but know I care more about the features. As much as I love 6- and 8-string guitars I've also recently come to terms with the fact the 7-strings is the perfect number for me personally, so at some point I'd have to aquire more 7-strings!

The GAS never ends!
A

I really loved the look, the PGM400

The Squier HM Series, these are monsters, some of them came with the Kahler Spyder trem, which i've read that were even better than the Schaller FR, they were perfect, and every model came with a stock Dimarzio Super Distortion 3. 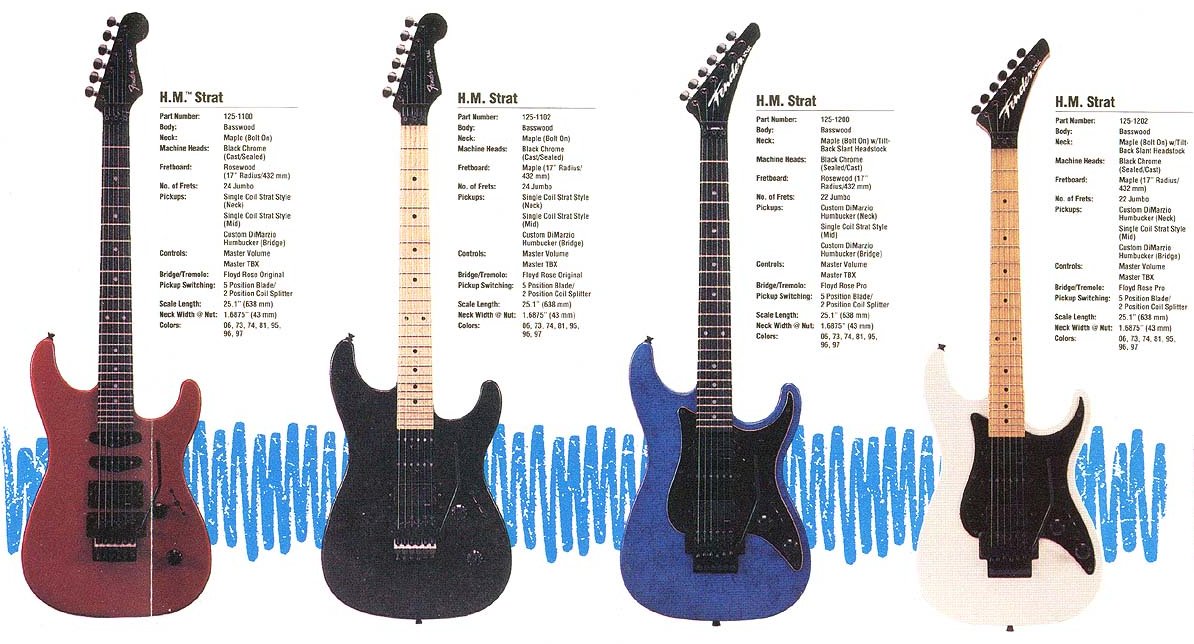 this, i saw one on ebay a while ago but i didnt have the funds to purchase it

I want one of these SOOOOOOOO bad. I love the maple fretboard look

Passive pickups and cockstock !
Probably one of the best ESP 7 string

Passive pickups and cockstock !
Probably one of the best ESP 7 string
Click to expand...

Then go for the Ltd BS-7 WHY!, WHY CRUEL LORD!

Beautiful...And heads will be ripped with that massive headstock...
M

Its funny how many of these are Ibanez guitars

MrPowers said:
Its funny how many of these are Ibanez guitars

They were thinking about changing the domain to jemsitev2.org (/sarcasm) 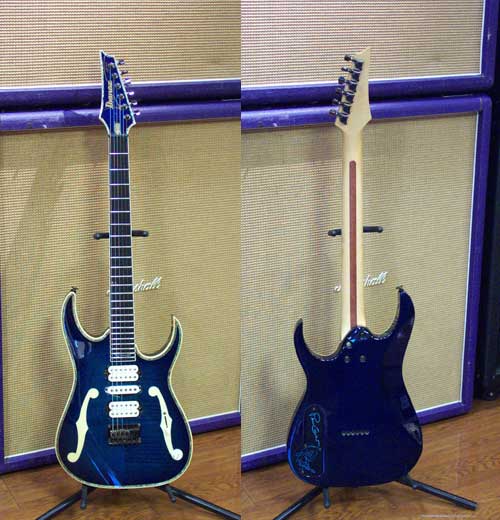 fapfapfapfap
The things I would do for a 7-string version of that.....

MrPowers said:
Its funny how many of these are Ibanez guitars