Bridge & neck duncan blackout 7s but those are going away in favor of Black Winters soon. Pickup selector wired upside down by my request just for the hell of it, so up is bridge and down is neck.

Re-profiled neck. Whole thing has been taken down to bare wood and stained black. The neck profile above the 12th fret is much thinner than it was previously. No more flat spot in it where it transitioned to the heel. Before this, the neck had been knocked down with steel wool to make it more slippery but this is even better than that.

Neck converted from big plate heel to ibanez AANJ style heel with ferrules. The big blocks don't bother me really but this is still better. Finish is dodgy but whatever this guitar gets the shit played out of it and is well on its way to being naturally relic'd

New frets, fretboard is now 20" straight radius, headstock has been broken twice and I ran out of adjustment on the truss rod for whatever reason at one point so some sort of luthery magic has been worked on it there as well. It has been through a lot and always comes out of it as one of the best guitars I've ever played... and I've owned some nice stuff.

Between this and my LTD PB-500, I am a huge proponent of playing guitars in local stores, snapping up the ones with mojo then finding a competent (or in this case, better than competent) luthier to make the adjustments you need to turn it into your dream instrument. If you are Calgary based send me a PM if you are curious about who I got to do the work. 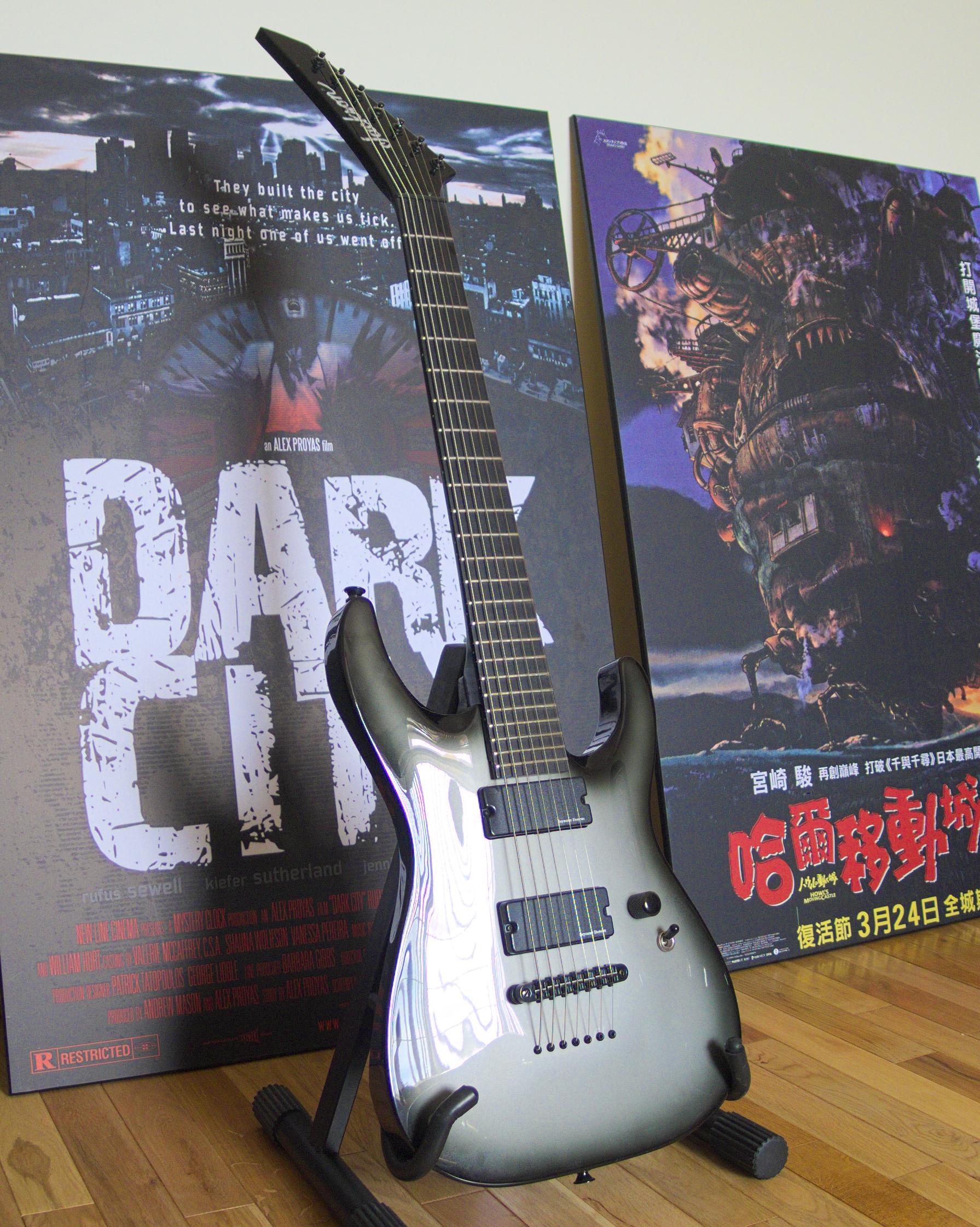 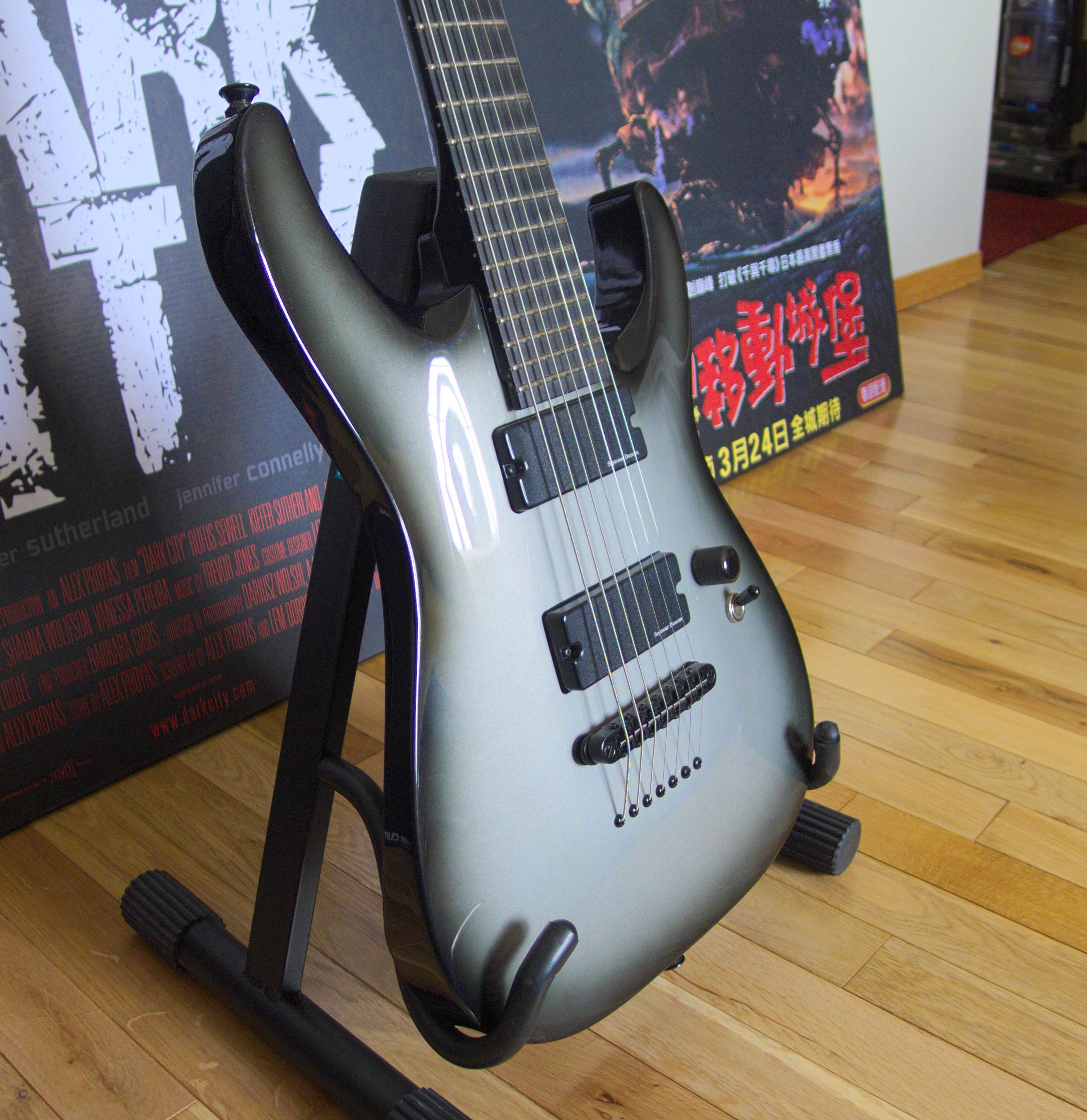 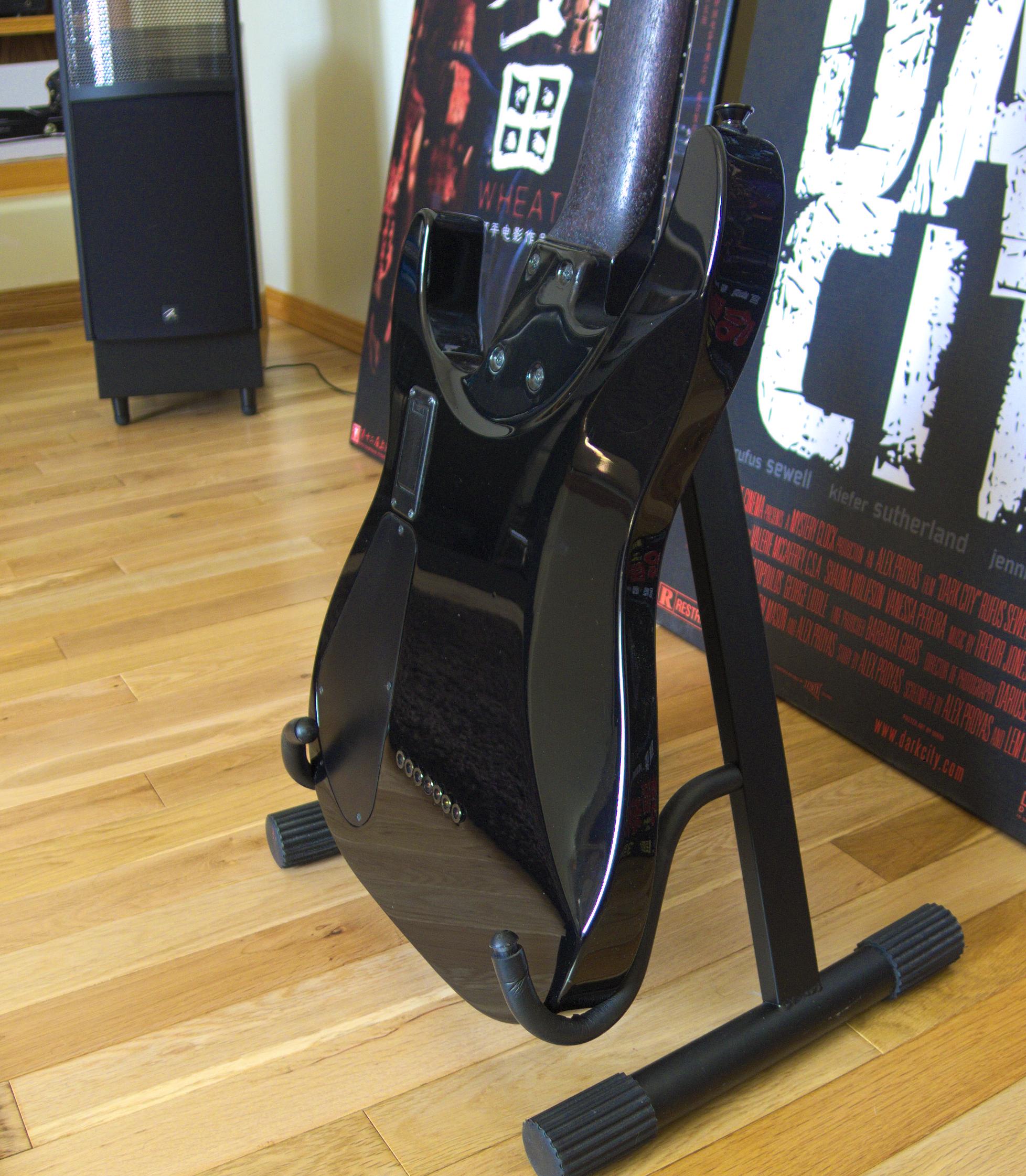 If you want more pics let me know but in the end, it's still a COW. You've seen it before more or less
M

Looks awesome. My COW has a twin

I keep my dad jokes in a dad-a-base. That thing is a beaut! The silverburst version was always my favorite out of all of those.