There's a bit of a backstory to this guitar. When my buddy and I started a band ~ 15 years ago we both lusted after the SZ 2020 that appeared in the catalog in 2005. He was playing a crappy guitar at the time and was always struggling with feedback because the pickups were microphonic as hell.

He eventually scraped together some money and got an SZ520QM we dubbed "GAB" because of the color designation in the catalog. What a great freaking guitar that was and it low-key made me fall in love with SZ's.

Fast forward many, many years and I see that same SZ2020 we were drooling over pop up on Facebook for $300. I just had to have it and bought it immediately. Even drove quite a way to go fetch it cause the owner didn't have a hardcase for it.

I had the guitar for a while and absolutely loved it, but ended up selling it because we were due to emigrate to Europe and I sold all my gear. The emigration process fell through because of Brexit.
I was very bummed out that I lost the SZ 20202 and a 90's Custom 24 (both of which I really wanted to keep).

Fast forward 2 years and I see my old SZ2020 pop up by sheer blind luck. Immediately bought it back for, you guessed it, $300. Lol.

I absolutely love this freakin thing and I've realised it hits the sweet spot for me. Of I had to design a guitar I would literally just copy this and maybe add an arm contour. What a joy to play. So yeah. I've had Les Pauls, ESP's, EBMM, PRS and about 30 Prestiges and my forever guitar turns out to be a $300 Ibanez SZ. I'm taking this thing to the grave.

I ended up rubbing out the satin finish to give it a soft glow akin to nitro.

I have one of those and agree with you, plays amazing, easy. i keep it in e flat with standard 11's and it shreds.

Damn that's a cool top, too.

The SZ's were such great guitars. Even the basic SZ320 that I had was awesome. The prestige model you have was up there with the best Ibanez offered at the time, congrats to you

maliciousteve said:
The SZ's were such great guitars. Even the basic SZ320 that I had was awesome. The prestige model you have was up there with the best Ibanez offered at the time, congrats to you
Click to expand...

You mean these lol

I've bought 3 black sz 320's (2 of them the ex version with the black binding) in the last year because I missed my sz prestige so much. Thee 320's are great guitars and probably some of the best bang for buck guitars out there. The neck profile on the 320 is slightly different from the prestige though and feels slightly more chunky.

I sold them, and kinda miss them a little bit.

I sold them, and kinda miss them a little bit.
Click to expand...

For me the Korean SZ's are just these workhorse, super middle of the road guitars. They're not gorgeous or ergonomic or anything really. Just a Goldilocks zone guitar that sounds and plays great and you can't really say anything offensive about them

I lusted after the SZ520 QM in blue around that time. Played one and it was killer, just couldn't afford it at the time.

Such a great guitar! I could not imagine getting rid of mine for any reason. $300 is one hell of a price.

Congrats to you for being able to have it back! Nice guitar. I remember those releasing around the time nu-metal players were playing PRS with Rectifiers. Even Wes Borland made the jump to PRS around that time if I recall. And Mike Mushok possibly based his baritone guitar based off of a SZ if I am not mistaken.

Not sure if those players were the ones that influenced your love for the SZ, but nice to read about your band from 15 years ago.

Sick!! My ex got me an SZ320 for Christmas back in ‘05 and I shit my pants. I tried one at a Sam Ash a couple months before and said “Shit, I’d totally buy this for a backup to my JEM” and she got the exact model/color just from that one time. Pretty slick for not knowing anything about guitars.

I wasn’t expecting it to become my main player, but because it’s built like a brick shithouse, played fucking GREAT and sounded decent enough with the stock pickups, it quickly overtook my JEM as my main guitar.

I actually carved a forearm contour in mine because it felt like I was going to break my arm playing shows. I’d get these huge bruises on my forearm after and they hurt like a bitch. It’s got the Devin Townsend Fishman’s in it now and they work GREAT with it. It’s not my AGCFAD guitar. 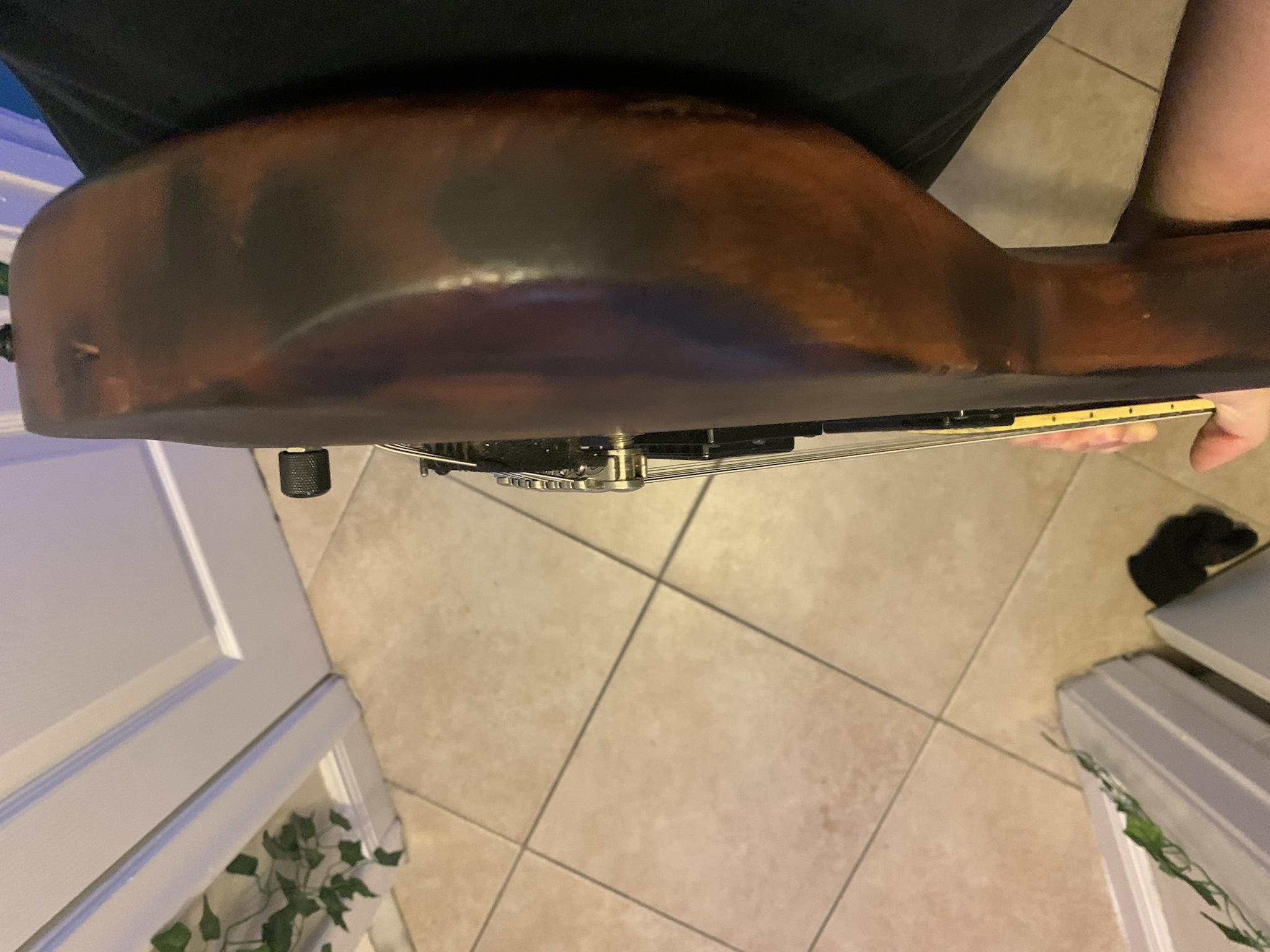 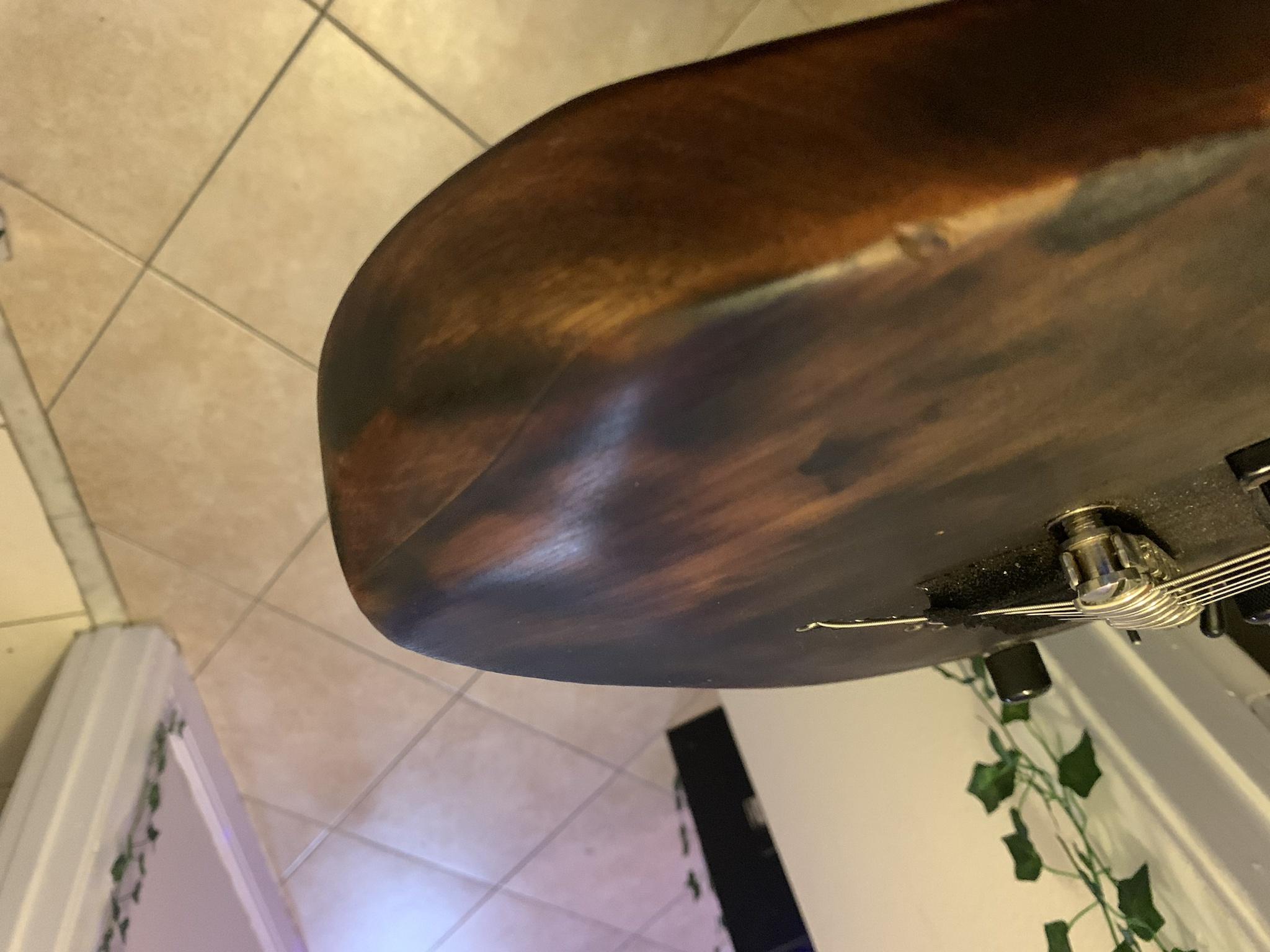 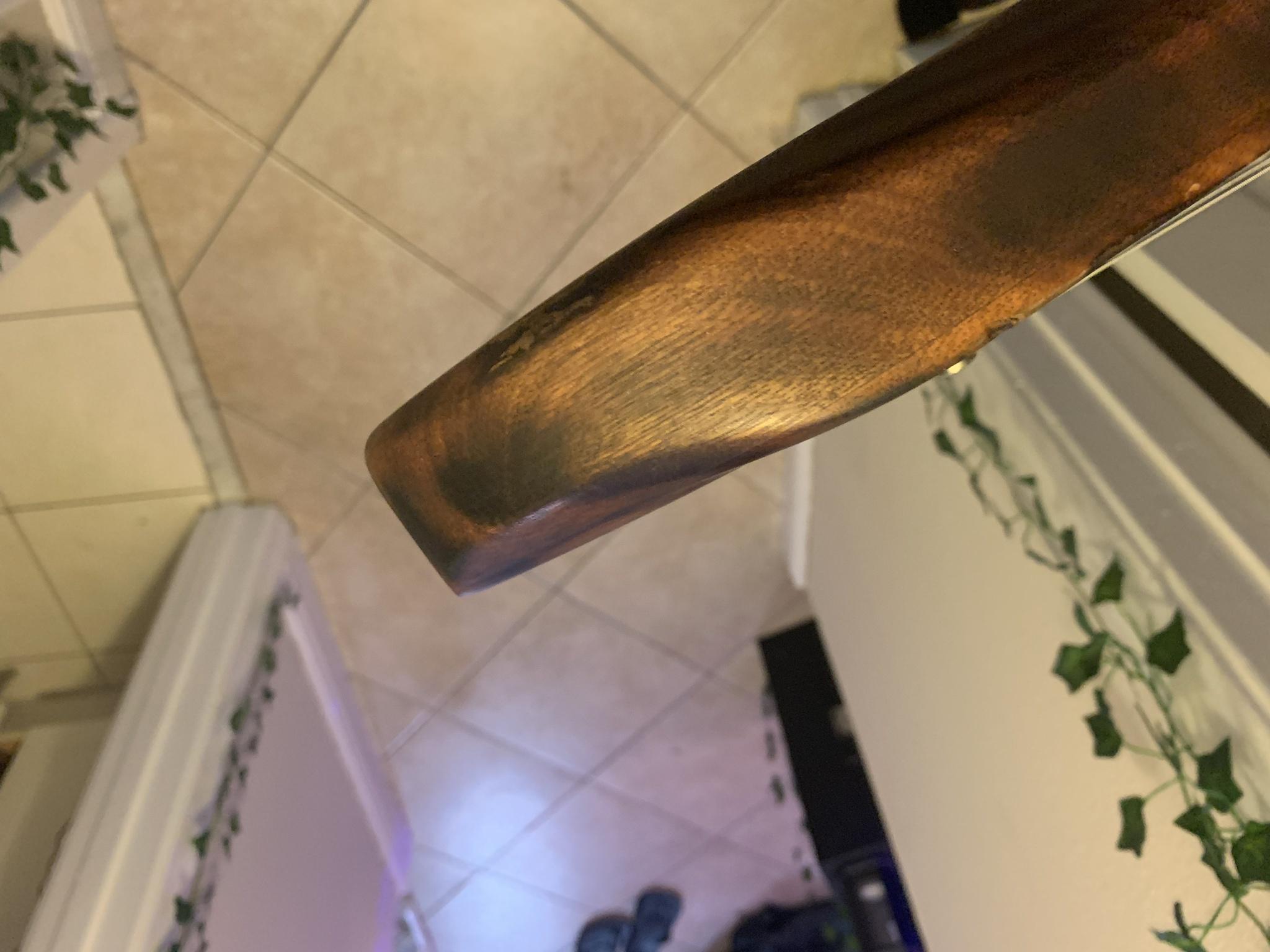 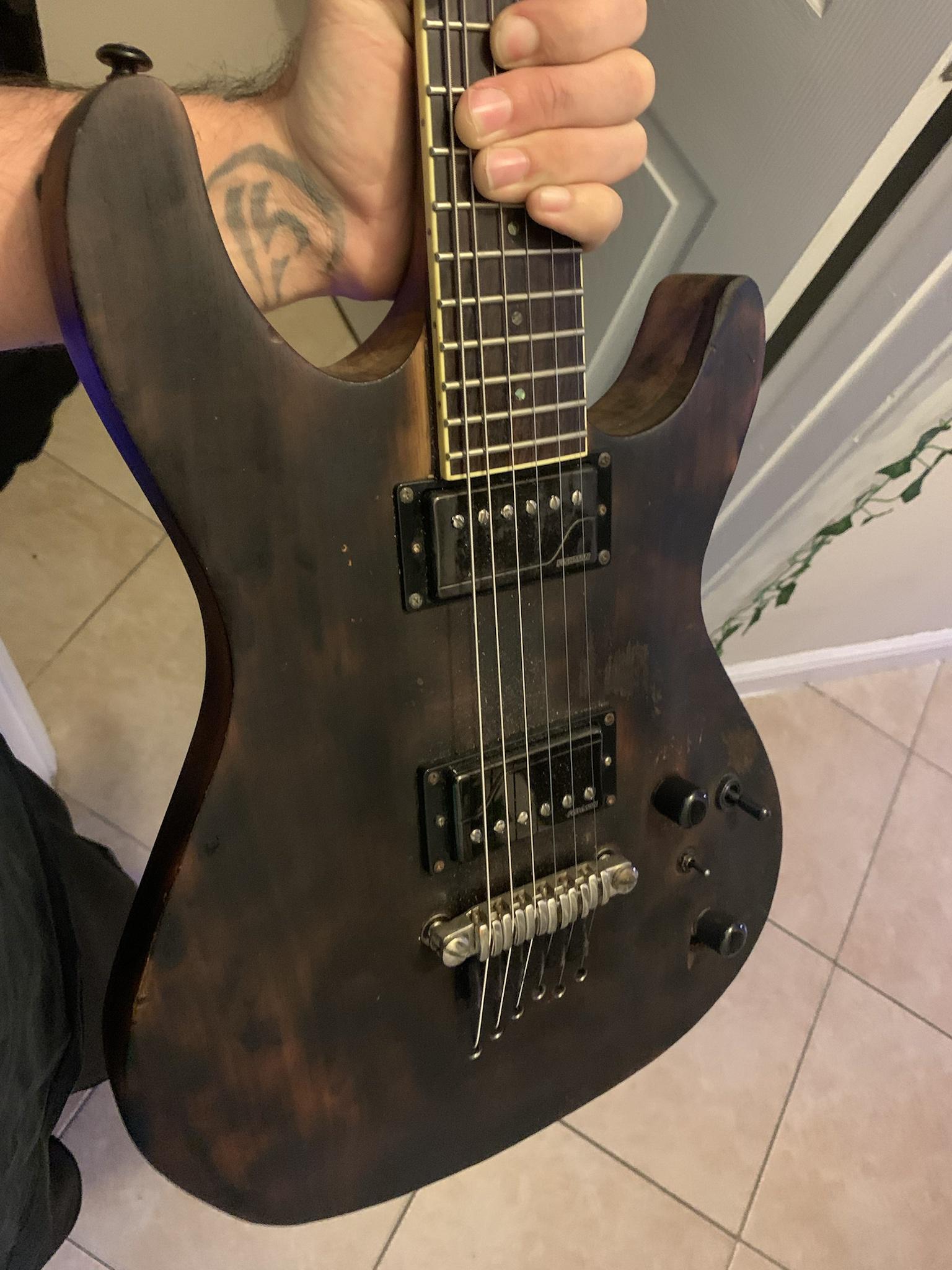 The color way always reminds me of my old C-1 Exotic I was very much in love with aside from the neck... May have to give one of these a shot instead

I fucking loved SZs but never bought one for some reason. They were so prevalent in the early 2000s that I took them for granted and now they're gone. Ibanez needs to bring that shit back.
M

Wow.....this takes me back. I used to have a SZR720 with the quilted maple top, vine inlays, wooden pickup rings and the neodymium pickups. Quite an odd duck for Ibanez, and quite weighty....but I really liked that guitar.
A