so, we all know what alden guitars are. or sort of know of them. for those who dont, then they are a guitar company that has 2 beautiful metal top guitars that closely resemble Zemaitis guitars. they look like these: 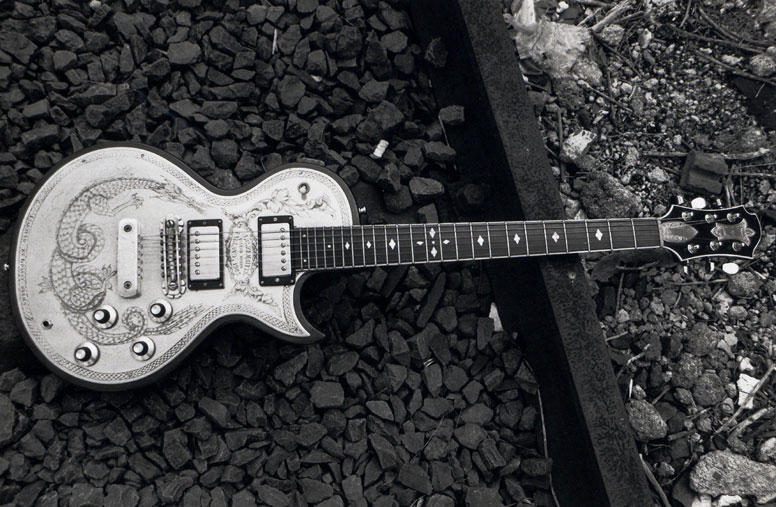 now, while looking around, i came across this company called 'hutchins' based around london who had the EXACT same guitar as the laden guitar. notice the headstock:

anyone know more about either and who's building these guitars? random links say korea, while others say china. maybe another OEM that licenses to other companies? or some random ghost company?


and yes, the logo does look like jay turser. but the alden sources claim that the guitar is made in korea....

I spoke to Hutchins about this last year after picking one up from a friend. Apparently they made 6 prototypes of that model in a chinese factory. I expect that Alden somehow acquired the rights to make and market it. Its a fairly nice cheap guitar and looks good on stage, but is prone to damage as its made from something very soft. Im actually considering refinishing mine with carbon fibre
You must log in or register to reply here.
Share:
Facebook Twitter Reddit Pinterest Tumblr WhatsApp Email Share Link