Looking into snare drums and came across the Matt Halpern pre orders. Sounds cool but maybe too dry for what I like. I know I want brass but im not sure if I should get something deep or a piccolo.

I kind of like the sound of the JT147 but I can't seem to find any for sale.

What would you recommend?

Whatever they used on St Anger
G

If I could pick anything I think I'd take a 3mm 6.5" brass snare. But those cost a lot.

We've been experimenting a bit and seem to end up with my old Pearl Masters 6.5" birch snare. I think that sounds pretty good. I don't tend to like aluminium or steel or piccolos but I bet those could be made to sound pretty good too. Of course if you're gonna reinforce or replace with samples it might not matter as much what drum you use.

Piccolos are nice as an auxiliary, or extra snare to have around, but not very versatile to keep as a main. One of the problems is smaller tuning range and lots of crack but not a lot of body. If you are interested in them, maybe a deep 13" (aka the power piccolo) could be an option. My main is a 13"x7" Pork Pie acrylic and I absolutely love it. Never selling it. Super huge usable tuning range, from cranked to low and fat. Also, super LOUD, but wide dynamic range as well. It's my first and only acrylic drum, but I'm sold on the material. Has the pleasant overtones of a quality metal snare but also a bit of warmth like wood. I've lent it to many of my drummer friends because it's just so versatile. 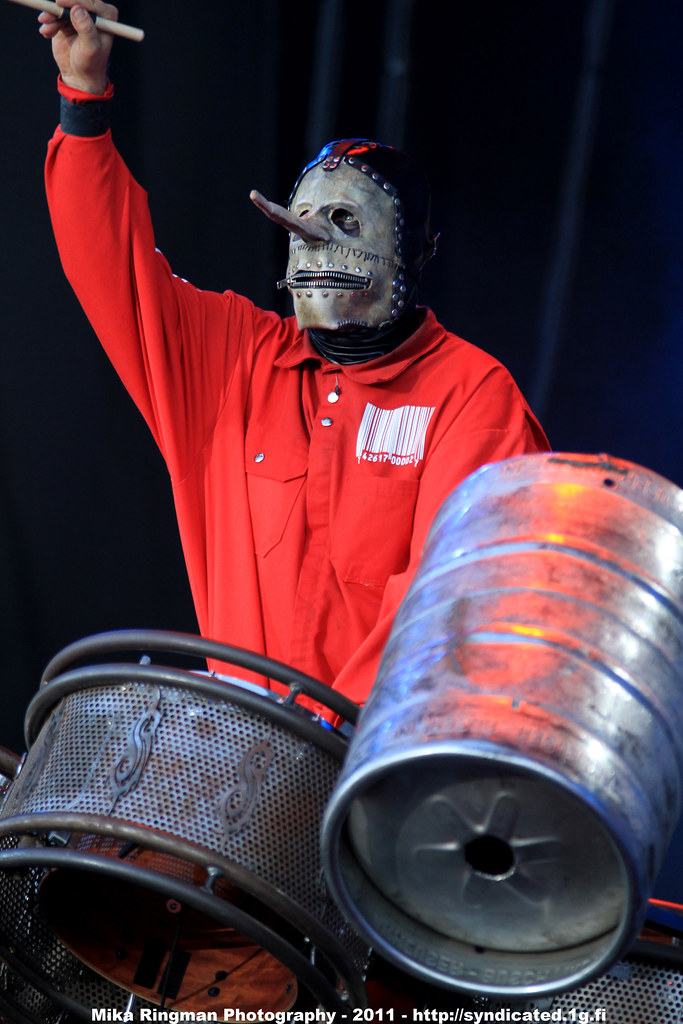 Listen to some youtube videos that compare different snares, there are lots of videos out there that give you a pretty good idea what it will sound like. My favorite metal (as in metal the material) snare would have to be Shannon Lucas's Tama Starclassic copper, they are hard to find but sound great.

Some of my favorite snares are also pretty common snares:

The Pearl Free Floating snare is pretty awesome, the 5" maple version is still my favorite even though it's a great snare to showcase sounds from all materials and sizes.

I don't know who makes the black beauty but it's pretty sweet. If you can find an abe cunningham snare, they are hella loud and hella incredible.

I ended up getting a DW Design series black nickel over brass. 6x14.5 I think, freaking awesome. Looks and sounds great. Got it sounding tight without over turning and it cuts right through.

I was worried at first because playing it by itself produced a low frequency overtone that I didnt like and it rang out forever BUT once I got to play it with a full kit and a guitarist it sounds great.

InCasinoOut said:
It's my first and only acrylic drum, but I'm sold on the material. Has the pleasant overtones of a quality metal snare but also a bit of warmth like wood. I've lent it to many of my drummer friends because it's just so versatile.

My drummer plays a full acrylic. We recorded multi's from the desk every night on the last tour and bringing them home afterwards to mix a live DVD, it sounds surprisingly good, I didn't feel like I had to compromise at any point.
J

I have the SJC Aluminum 14" snare. Sounds awesome to me!

wheresthefbomb said:
Whatever they used on St Anger
Click to expand...

You mean The Grouch's trash can lid??

You get even better sound if you wear a scarf while playing it.....

Marked Man said:
You mean The Grouch's trash can lid??

You get even better sound if you wear a scarf while playing it.....
Click to expand...

My old drummer had the Corey Taylor signature china cymbal. Most expensive trash can lid ever. It sounded like ass and we used it in every single breakdown.

^ Very similar to mine

budda said:
I don't know who makes the black beauty but it's pretty sweet. If you can find an abe cunningham snare, they are hella loud and hella incredible.
Click to expand...

DW made a Concrete snare for a while with a soapstone shell. That thing had no ringing overtones, just a dry shotgun sound.

If not those, then at least something brass or maple. Steel and chrome shells just ring and sound like a high school marching band.

...that kind of idea

For ages I thought I wanted a hammered brass snare because they look cool, but after listening to loads and loads I went with the Mapex Black Widow 14" in good old maple.

The CD's in a pile on the left are giving me extreme anxiety, please put those in cases lol

I actually enjoy the Matt Halpern snare's sound, although I don't own it. I've used DW snares in the past that have sounded fine for metal-- don't really recall the make of it, though. One thing that I want to try at some point, regardless of whether it would sound horrible or not, is have an HLB-style deathcore/thall project with a marching snare on the kit, and just get the sharpest rimshot sounds known to man.

I know it would probably sound terrible, but I think back to my days on the drumline fondly and I'm just so curious if that sound would translate

As a guitar player, my favorite snare is the one I can hear clearly while my drummer is playing.
He has some nice sounding snares, but the ones that cut are an old Ludwig Acrolite,(nice dry crack. Well defined) and small 4"(?)x13" Pearl maple.

That little pearl sounds like a pistol. Never lose the tempo with that thing.

For recording, the Ludwig Supraphonic is great though.
C